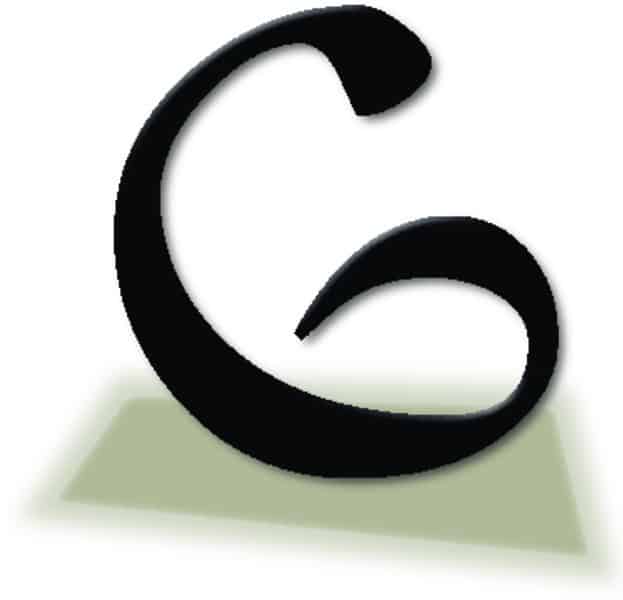 Let me have men about me that are fat! Sleek-headed men, and such as sleep ‘o nights. Yond Cassius has a lean and hungry look; he thinks too much – such men are dangerous. Would he were fatter!

There is hopeful symbolism in the fact that flags do not wave in a vacuum.

No man is an island, entire of itself; every man is a piece of the continent, a part of the main; if a clod be washed away by the sea, Europe is the less, as well as if a promontory were, as well as if a manor of thy friends or of thine own were; any man’s death diminishes me, because I am involved in mankind; and therefore never send to know for whom the bell tolls; it tolls for thee.

Don’t let the suckers grind you down.

Deserves it [to die]! I daresay he does. Many that live deserve death. And some that die deserve life. Can you give it to them? Then do not be too eager to deal out death in judgement. For even the very wise cannot see all ends.

Tyger, Tyger, burning bright,
In the forests of the night,
What immortal hand or eye,
Could frame thy fearful symmetry?

In what distant deeps or skies,
Burnt the fire of thine eyes?
On what wings dare he aspire?
What the hand dare sieze the fire?

And what shoulder, & what art,
Could twist the sinews of thy heart?
And when thy heart began to beat,
What dread hand? & what dread feet?

What the hammer? What the chain?
In what furnace was thy brain?
What the anvil ? What dread grasp
Dare its deadly terrors clasp?

When the stars threw down their spears
And water’d heaven with their tears:
Did he smile his work to see?
Did he who made the Lamb, make thee?

Tyger, Tyger, burning bright
In the forests of the night
What immortal hand or eye
Dare frame thy fearful symmetry?

I dunno. Perl has its (errm) distinctive qualities … it’s a write-only language with a preposterously arcane syntax. Its practitioners form a jealously-guarded refinement of the class of programmers. Its afficionados aspire to wondrously compact and complex code.

One of the most interesting results emerging from studies of the relation between intelligence and leading is the suggestion that leaders may not exceed the nonleaders by too large a margin. Great discrepancies between the intelligence of one member and of others militate against his emergence into and retention of the leadership role … The evidence suggests that every increment of intelligence means wiser government, but that the crowd prefers to be ill-governed by people it can understand.

I like to pull out a $US20 note and point out that there is something about that note that bothers Bill Gates – that it is in my pocket. Microsoft really does want all the money and I’m not sure they won’t get it.

Give me a dozen healthy infants, well-formed, and my own specified world to bring them up in and I’ll guarantee to take any one at random and train him to become any type of specialist I might select – doctor, lawyer, artist, merchant-chief and, yes, even beggar-man and thief, regardless of his talents, penchants, tendencies, abilities, vocations, and race of his ancestors. I am going beyond my facts and I admit it, but so have the advocates of the contrary and they have been doing it for many thousands of years.

It is often said that a scientific view of man leads to wounded vanity, a sense of hopelessness, and nostalgia. But no theory changes what it is a theory about; man remains what he has always been. And a new theory may change what can be done with its subject matter. A scientific view of man offers exciting possibilities. We have not yet seen what man can make of man.

I would just like to say that it is my conviction that longer hair and other flamboyant affectations of appearance are nothing more than the male’s emergence from his drab camouflage into the gaudy plumage which is the birthright of his sex.

There is a peculiar notion that elegant plumage and fine feathers are not proper for the male when actually that is the way things are in most species.

A disturbing fact continues to surface in sex abuse research. The first best predictor of abuse is alcohol or drug addiction in the father. But the second best predictor is conservative religiosity, accompanied by parental belief in traditional male-female roles. This means that if you want to know which children are most likely to be sexually abused by their father, the second most significant clue is whether or not the parents belong to a conservative religious group with traditional role beliefs and rigid sexual attitudes.

Poets say science takes away from the beauty of the stars – mere globs of gas atoms. Nothing is “mere”. I too can see the stars on a desert night, and feel them. But do I see less or more? The vastness of the heavens stretches my imagination – stuck on this carousel my little eye can catch one-million-year-old light. A vast pattern – of which I am a part… What is the pattern or the meaning or the why? It does not do harm to the mystery to know a little more about it. For far more marvelous is the truth than any artists of the past imagined it. Why do the poets of the present not speak of it? What men are poets who can speak of Jupiter if he were a man, but if he is an immense spinning sphere of methane and ammonia must be silent?

Either the theory [of evolution] is wrong, or I’m just incredibly stupid.